If you’re selling a website, whether on Flippa, another marketplace or privately, there are several things you can do to help increase the final sale price. Let’s look at 3 simple steps you can take to help you make top dollar.First, identify all the things that are particularly valuable about the site. Is it several years old? Has it got a good page rank in Google? Does it get a decent amount of traffic every day, and has that traffic been either consistent or growing over the last several months? Do you have any particularly powerful back links coming to the site, say from DMOZ or Wikipedia for example?There’s more to the value of a site than just the traffic and revenue.

Some people may be looking for aged sites that they can use to help increase the authority of another site in the same market, through redirection, linking or some other method. Other people might be looking for sites with strong back link networks, or high page rank to use for selling advertising of some sort. Income is important of course, but it’s not the only thing you need to consider.Second, put the revenue figures in the best light possible. This doesn’t mean you lie or fudge the numbers, but if the average income over the last 6 months is a higher amount than over the last 12 months, for example, that would be a better number to quote in your auction listing or sales information.

Potential buyers may ask for a longer history, and you’ll want to be 100% honest about the numbers if they do, but why not put your best foot forward in your sales pitch?Third, do some networking to find potential buyers. This could mean you contact past buyers and let them know you have another site for sale. If the previous deals went smoothly, and the site was everything you said it would be, chances are they will be interested in another deal. There are a lot of flaky site sellers out there, so if a buyer finds a reliable, trustworthy seller, they’re going to want to continue doing business.

You could also contact other webmasters in the same market as the site you’re selling. You don’t want to spam them, but a personal email or even a phone call letting them know you’re selling a site they might be interested in isn’t spam. Don’t be pushy, just give them enough information so they can decide if they want more, and let them follow up with you if they do. 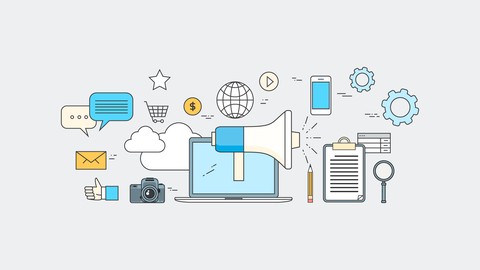 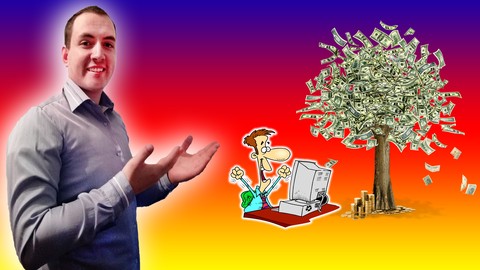 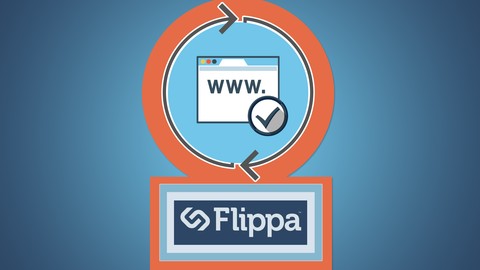 How to Run a Business by Website Flipping on FlippaLearn how to create website with correct niche. Learning ways to market your sites using flippa.$19.99$11.99 2.3 (6 ratings) 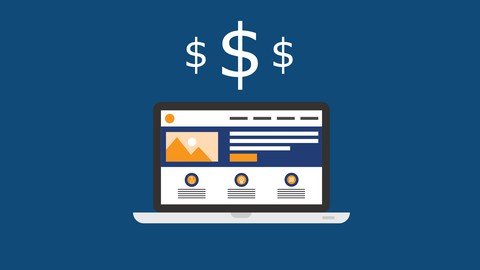 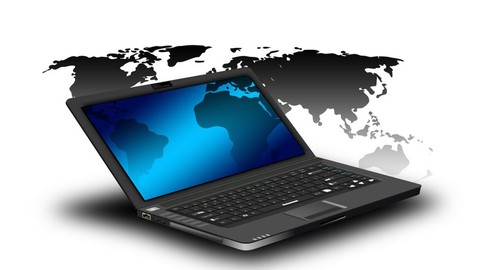 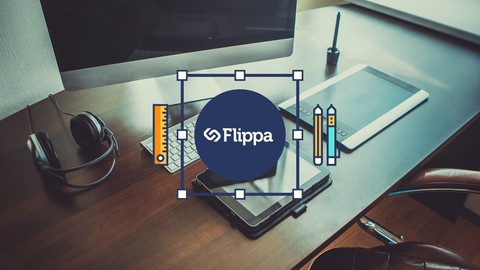